Homage – Tribute to the artist on the centenary of his birth

César Manrique was an internationally renowned artist, painter, sculptor and environmentalist, whose untimely death on 26 September 1992 was caused by a tragic accident.

I was privileged to be his friend and to meet him on numerous occasions in the Canary Islands, in Madrid and in Berlin. As a tribute to my friend, I have organised an exhibition of previously unpublished photographs on the centenary of his birth. Linus G. Jauslin, Zurich, 27 February 2017
Preview tribute 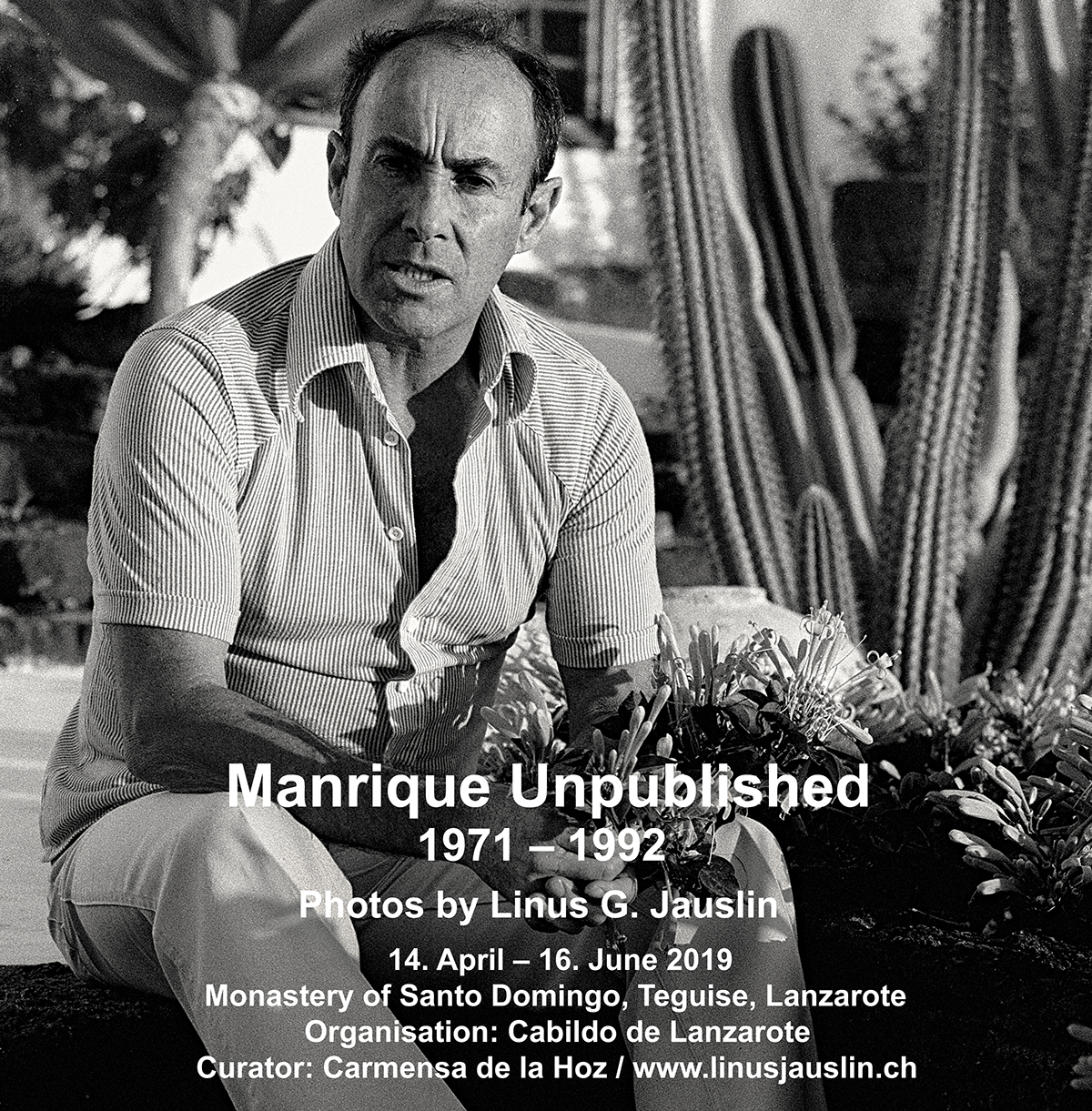 Selection of some photos of César Manrique 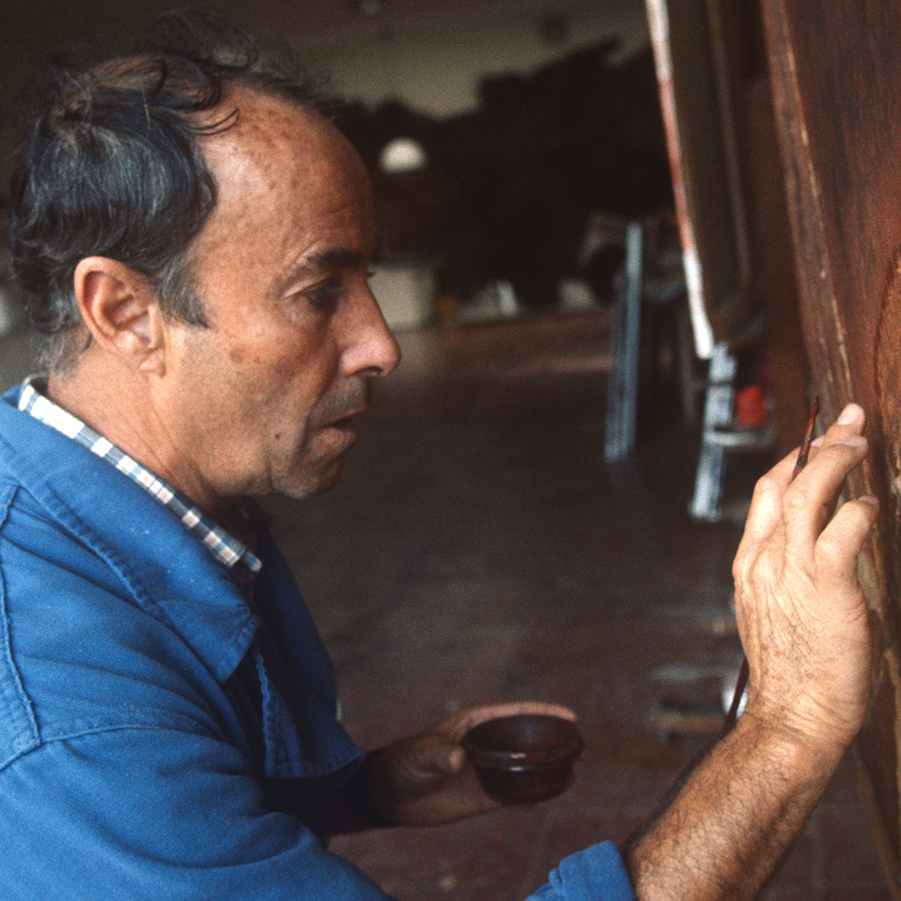 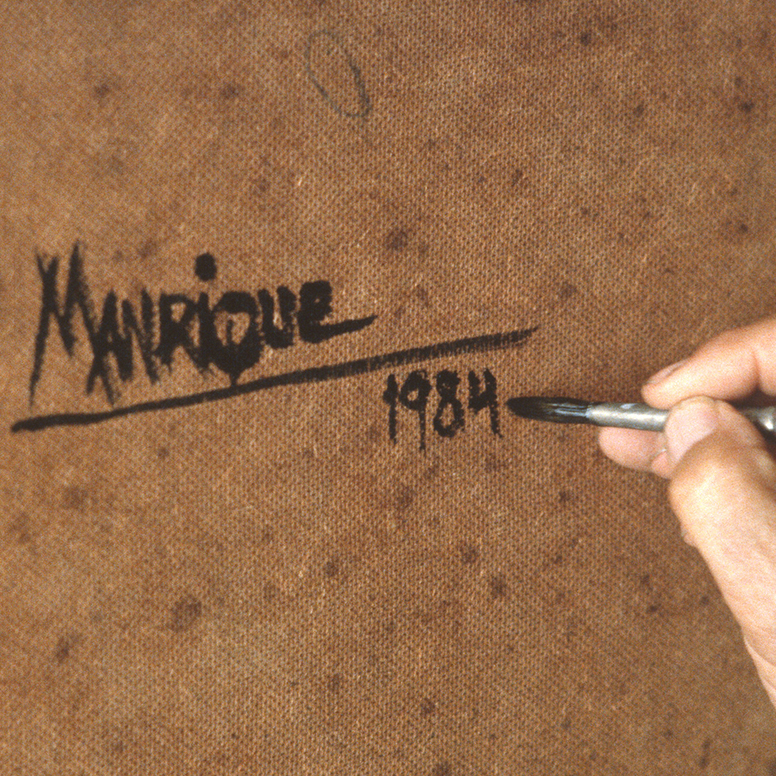 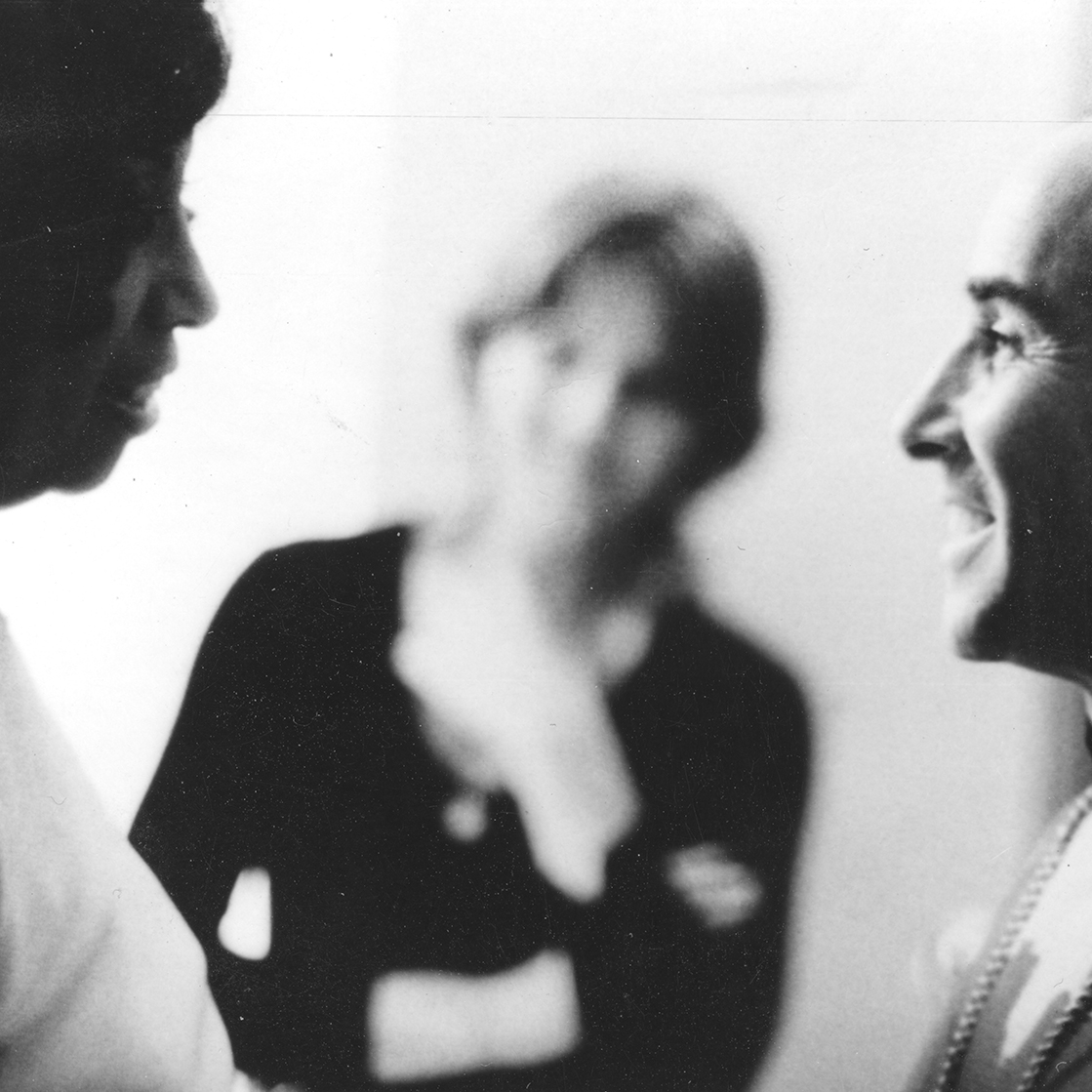 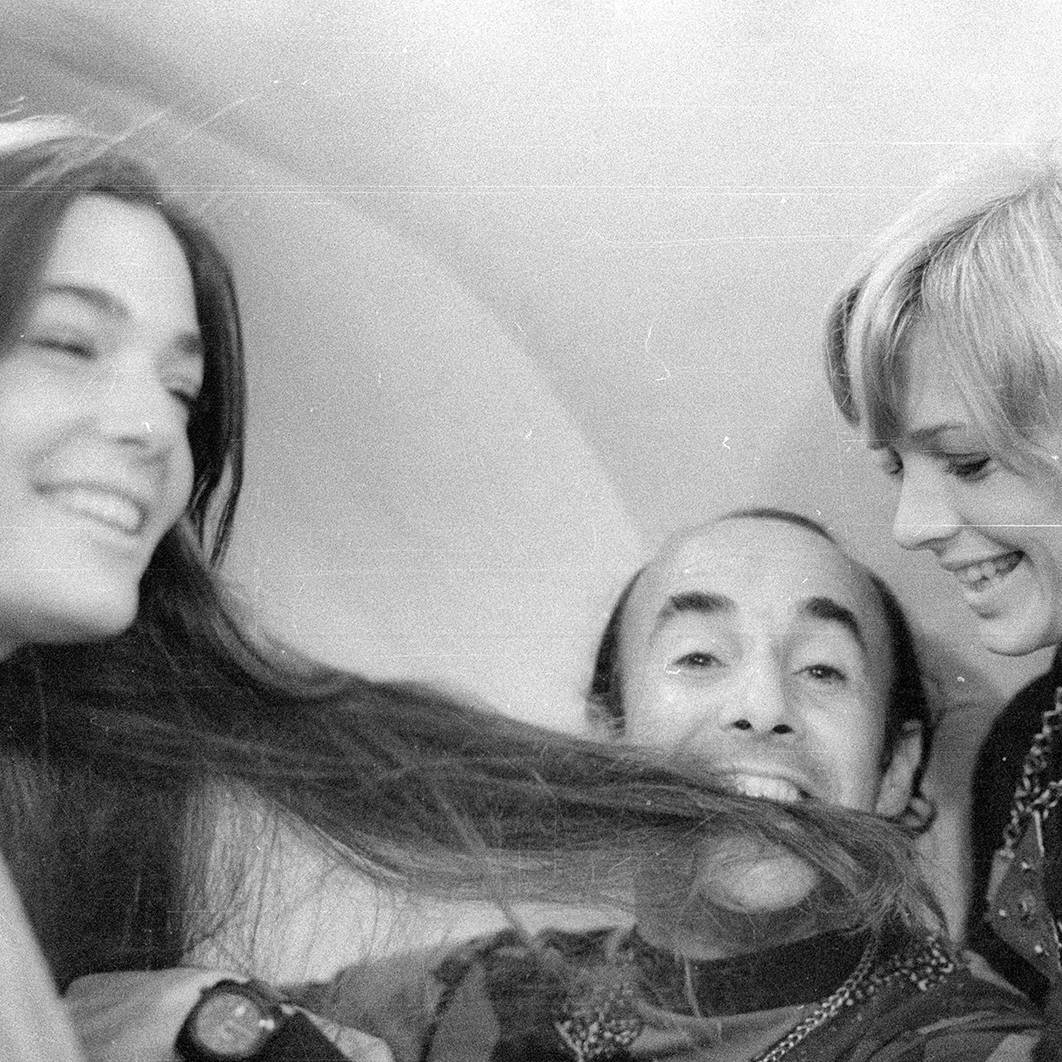 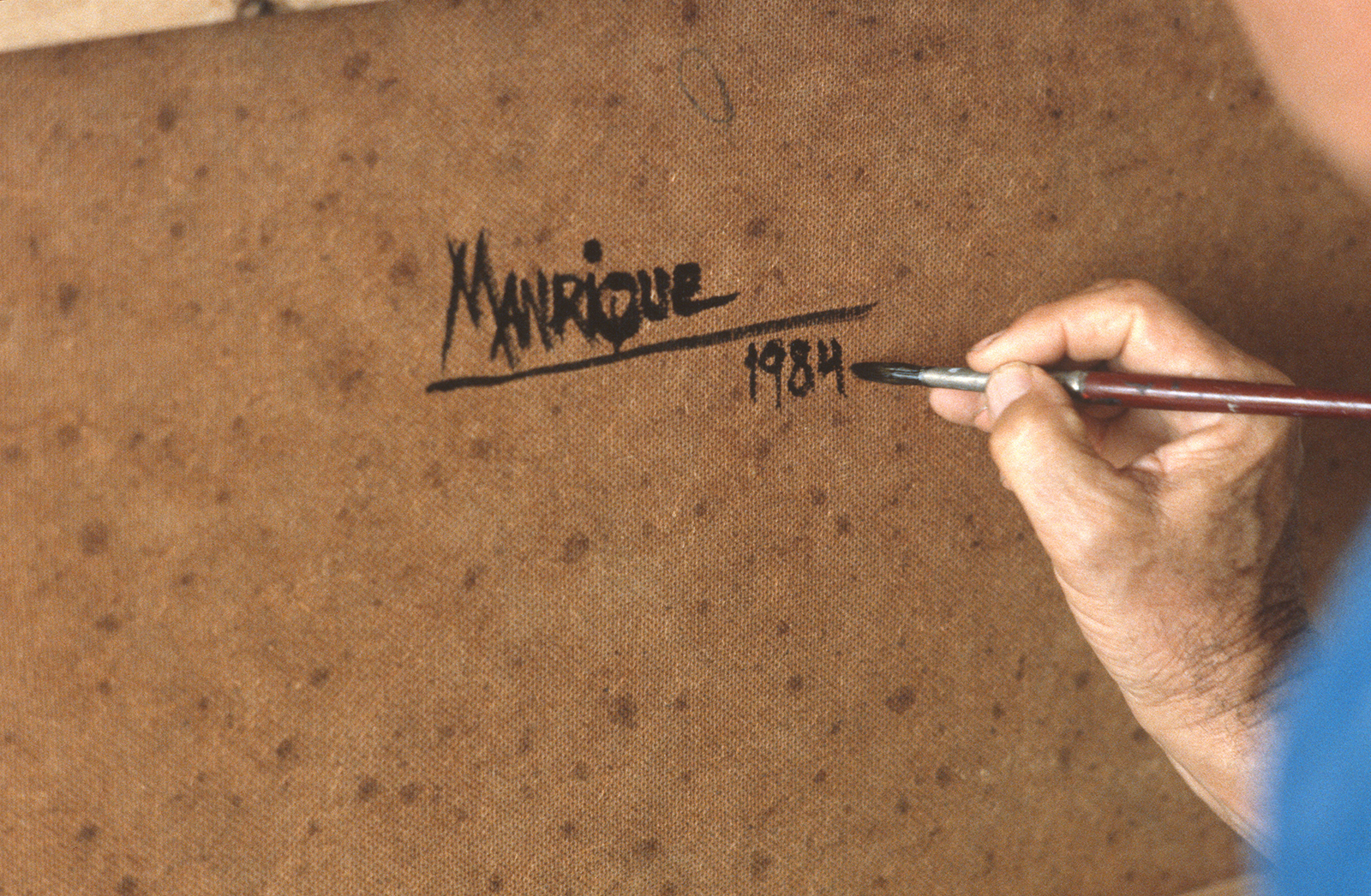 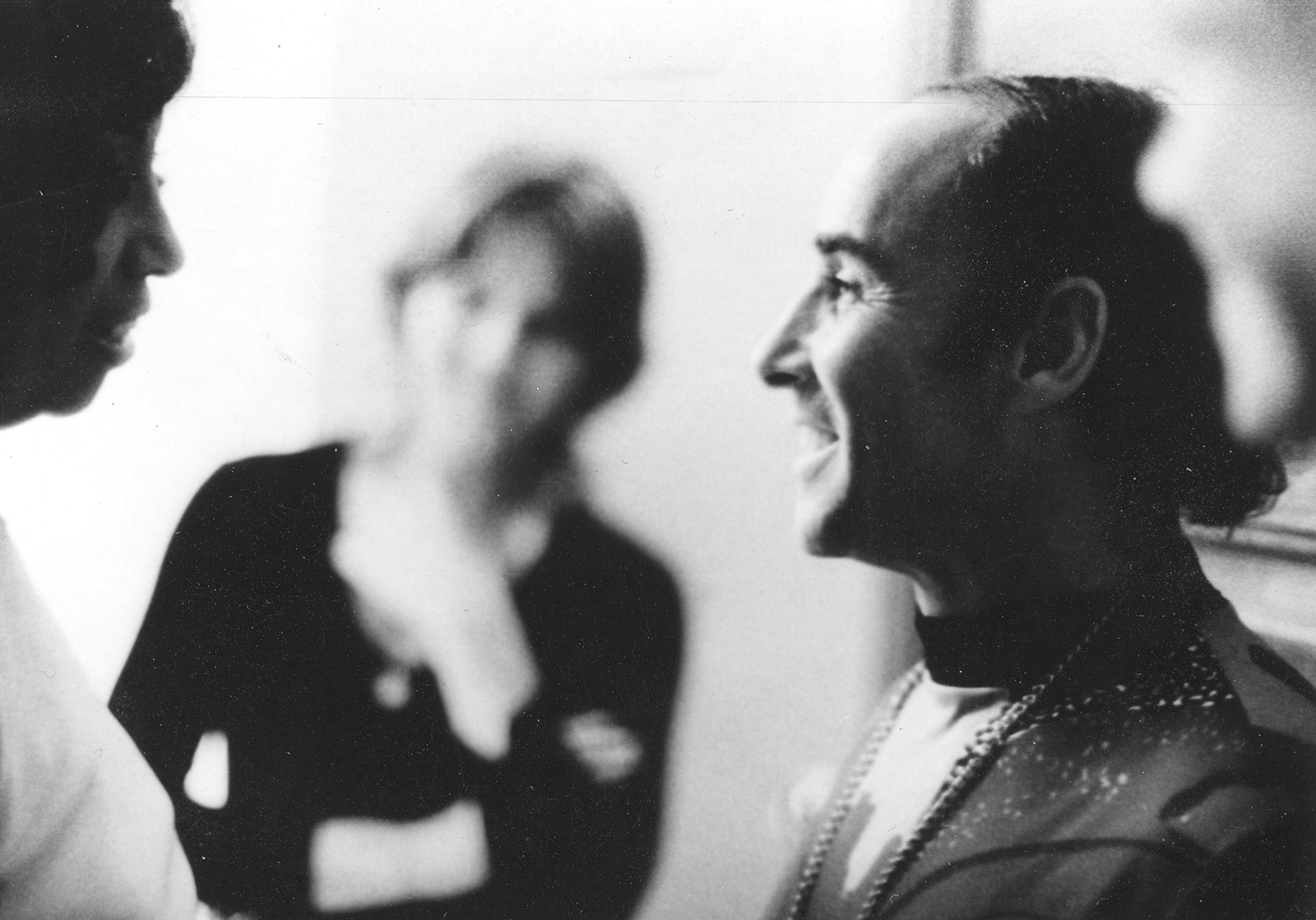 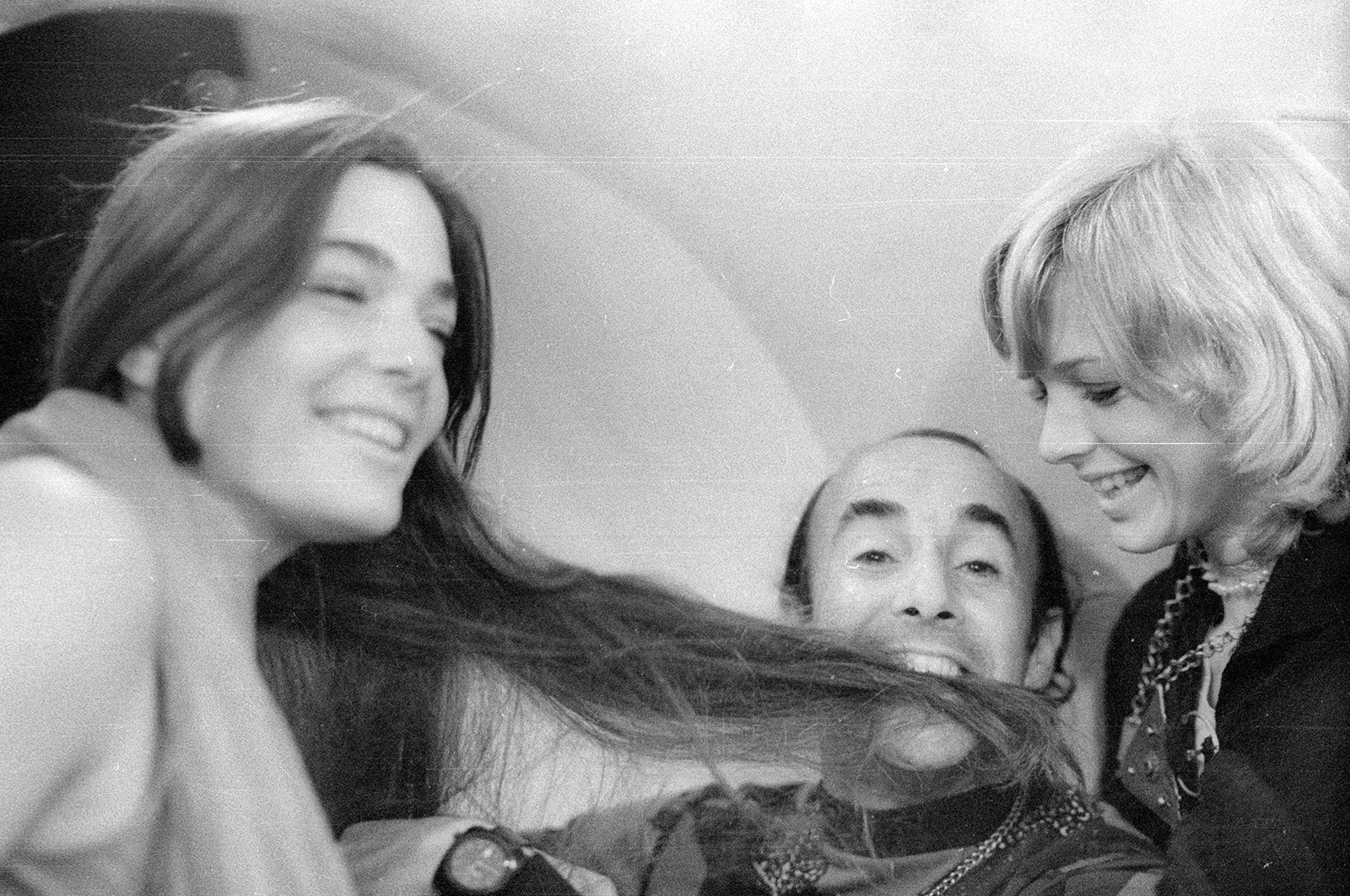 To all César’s friends

I had the privilege of meeting César Manrique for the first time at the opening of Lago Martianez in 1971. The famous singer Josephine Baker was singing at the time. I then spent the following weeks travelling with César and his girlfriend Lise from Tenerife to Grand Canaria and Lanzarote. I took numerous photographs of him in his house in Tahiche, as well as in his atelier, and a close friendship developed from our time together. We subsequently met up regularly in the Canary Islands, Madrid and Berlin.

2019 is the hundredth birthday of César Manrique and in his memory, I would like to pay homage to my friend with a photographic exhibition of previously unpublished pictures. This exhibition will take place in Lanzarote, in Switzerland, and in Berlin. I am looking to you for financial support inorder to realise this project.

Many thanks in advance for your financial support.
Linus G. Jauslin